Posted at 07:00h in Uncategorized by Jess Jannenga 64 Comments

and the livin’ is easy! Fish are jumpin’ and the cotton is high. Oh, my Daddy’s rich, and my ma is good lookin’, so hush, little baby don’t you cry… If you aren’t sure why I am talking this way it is from the amazing production of Gershwin’s Porgy and Bess my husband and I saw last weekend 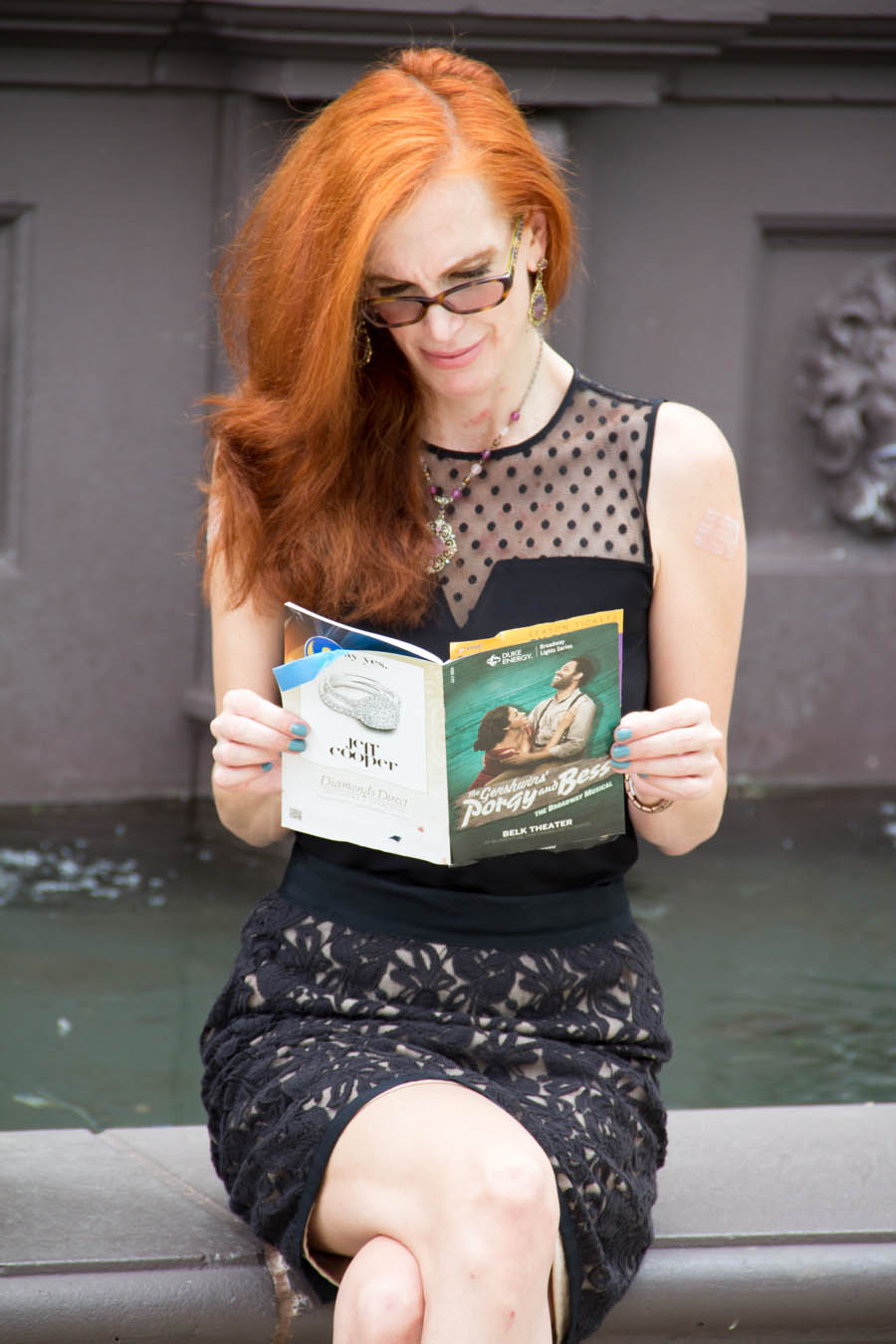 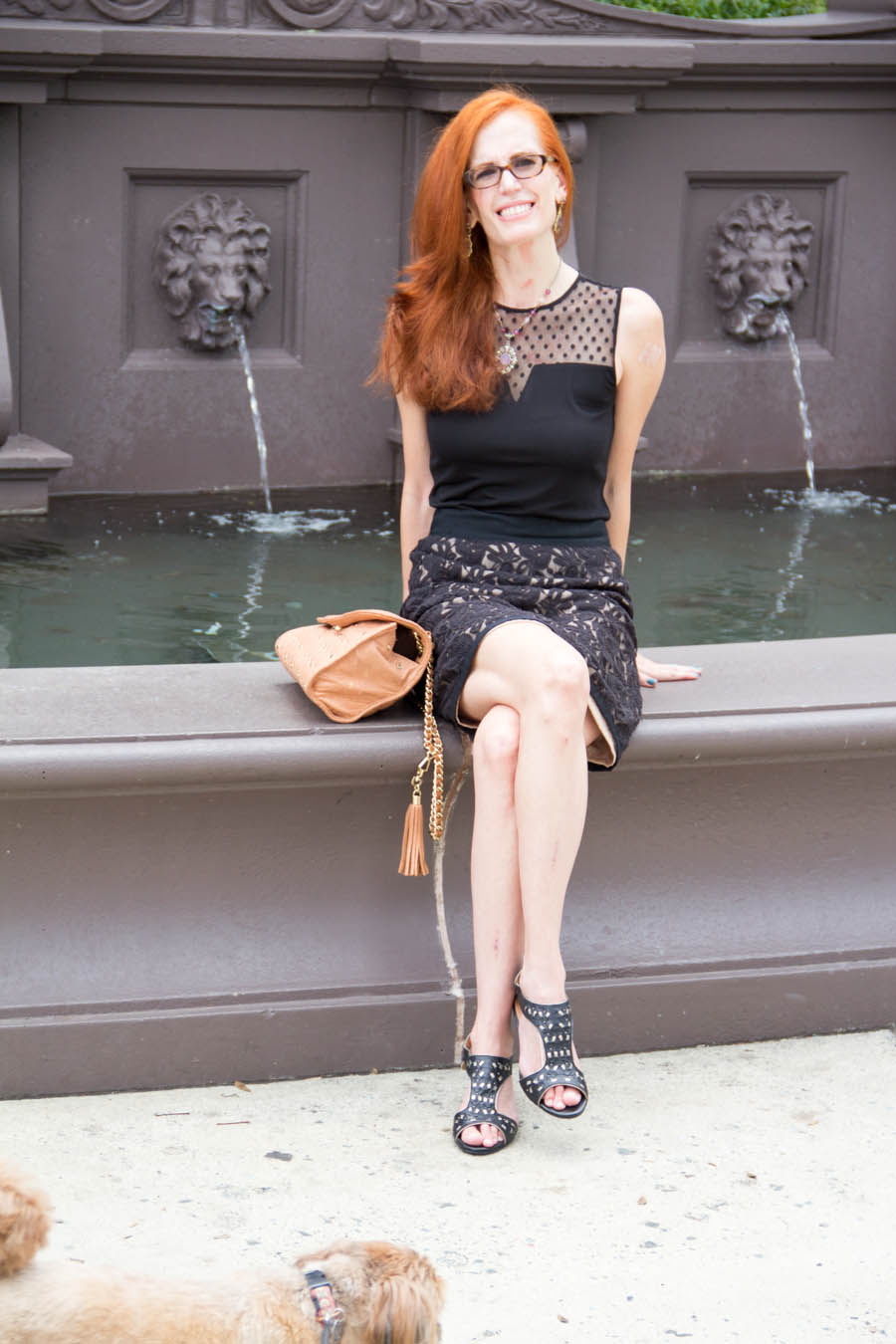 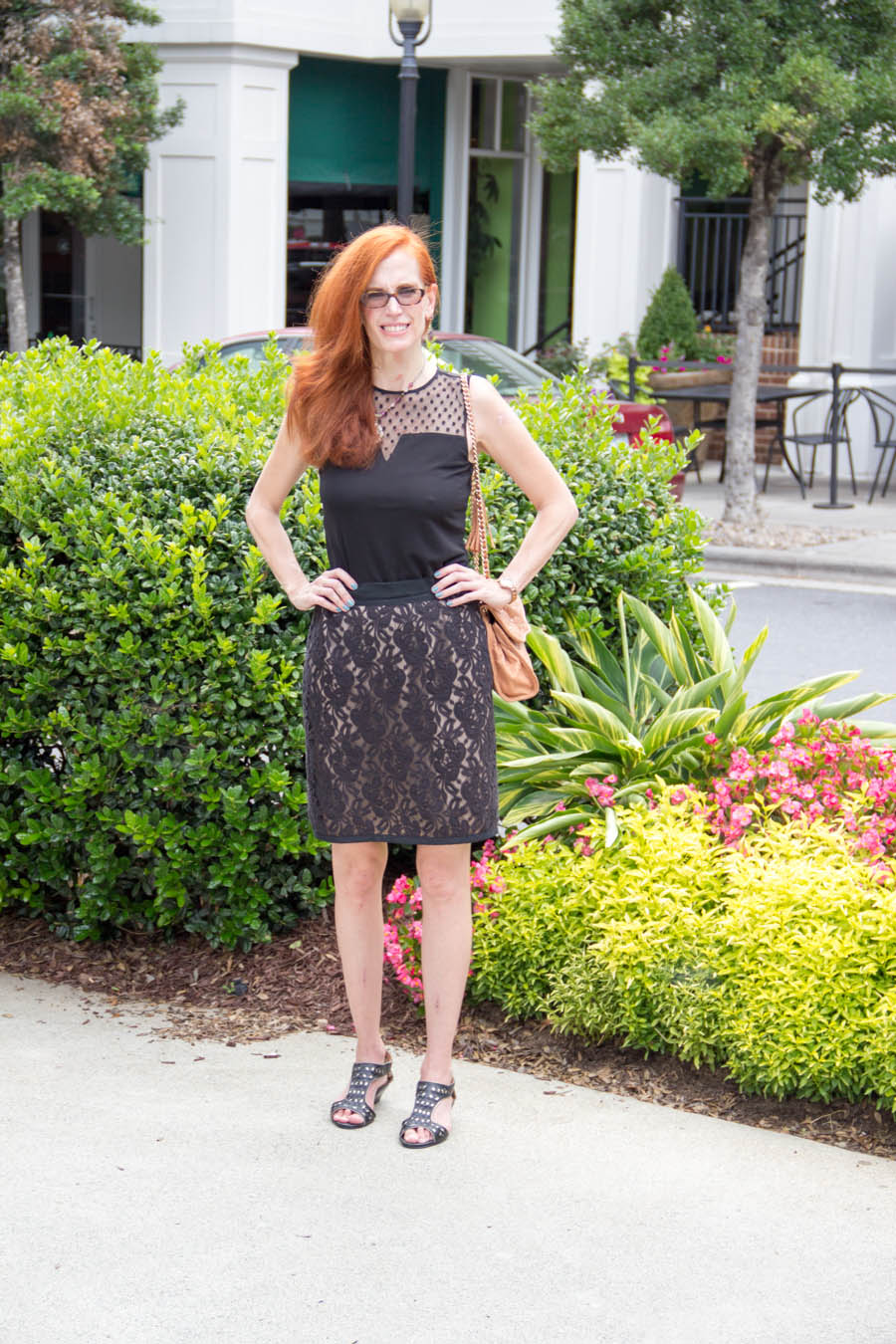 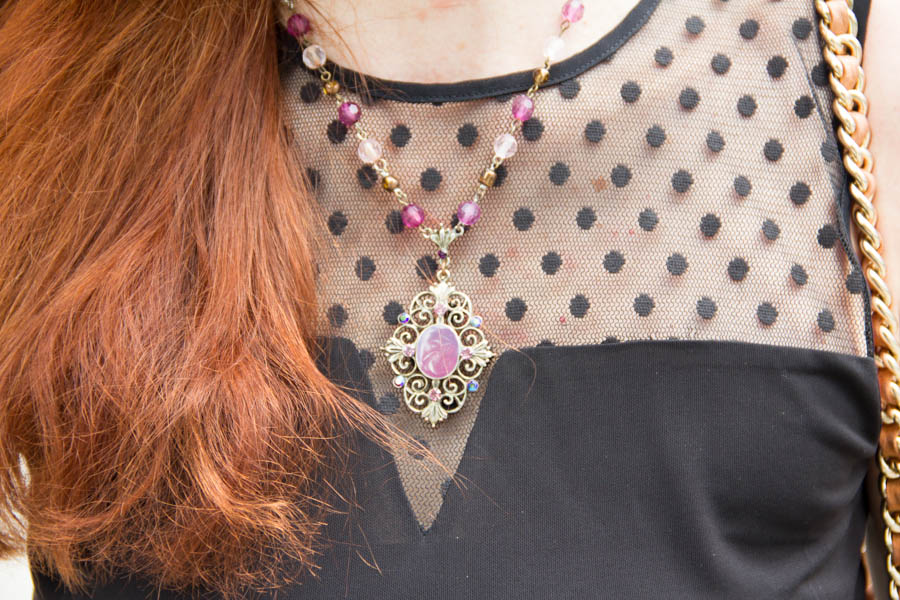 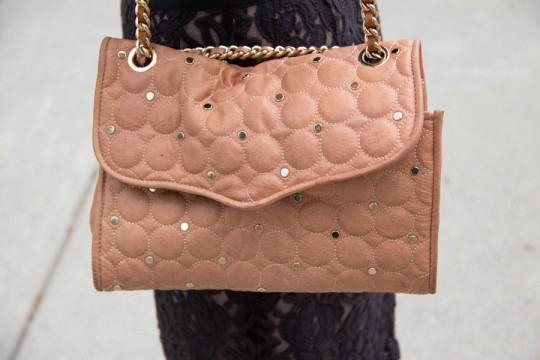 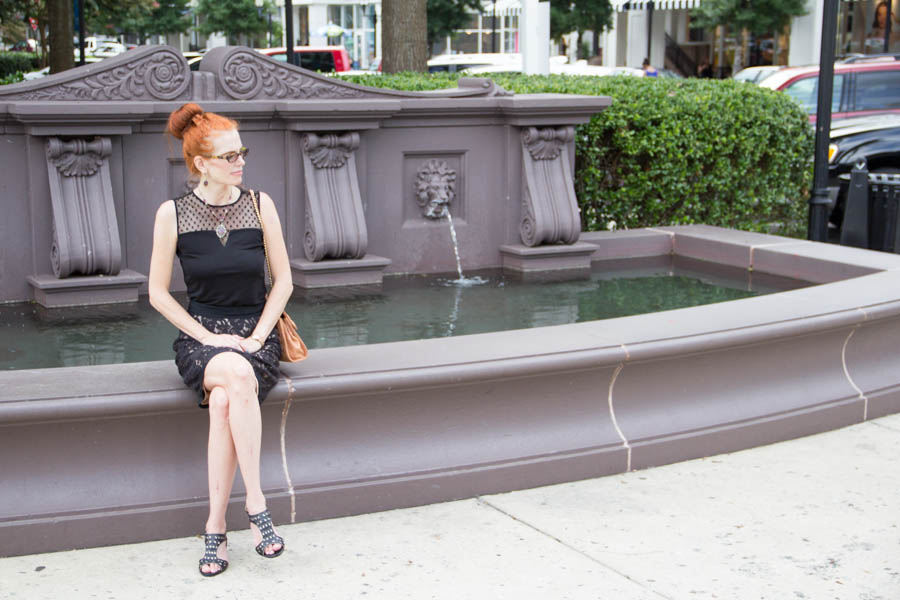 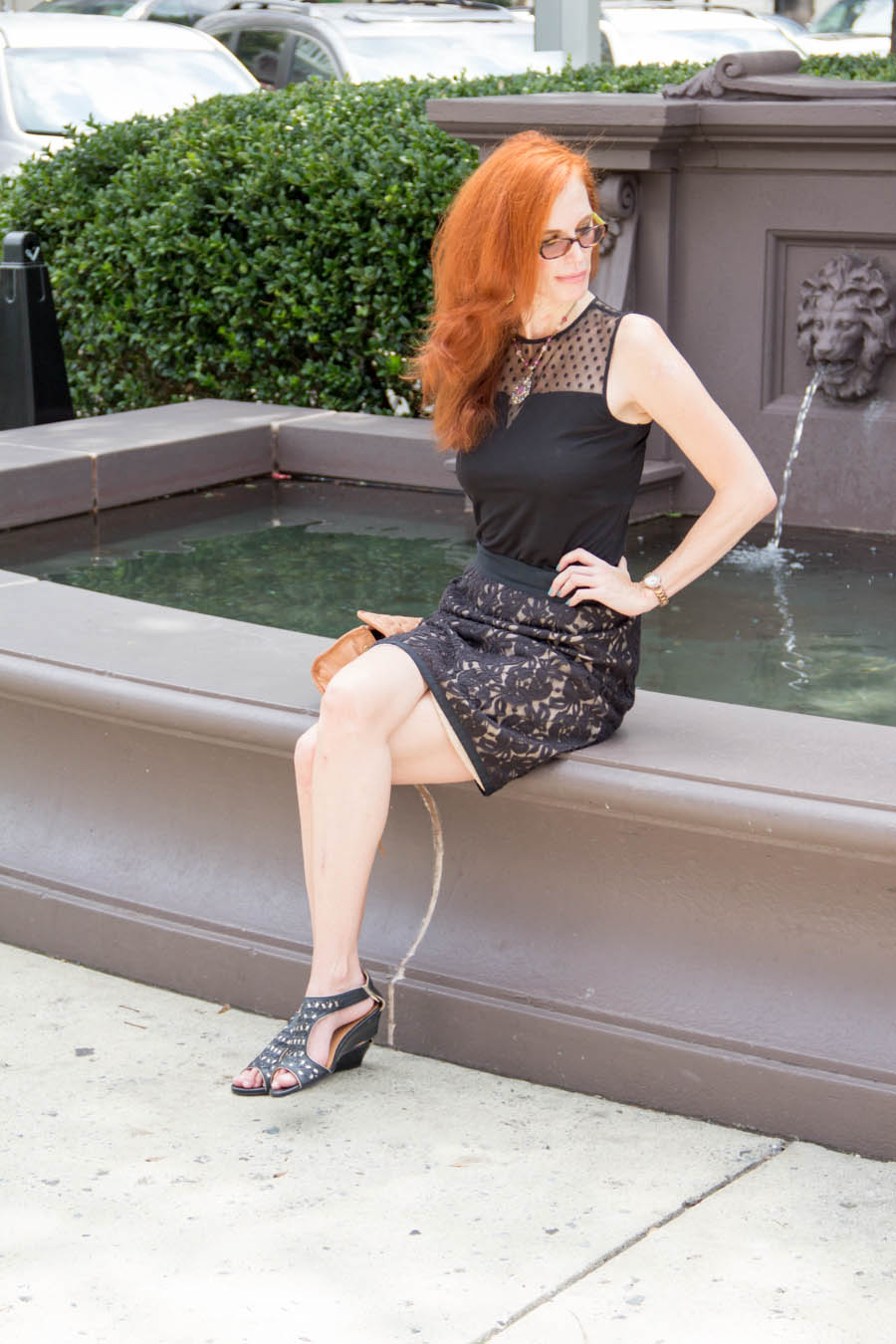 .I was able to go out long enough to go to the show and enjoy it. We love the boxed seats as you can push the chairs back and don’t have to climb over anyone in the process.  I have always love musicals and stage productions, and this was no exception!! The voices were oporatic, beautiful, and strong. The story is a great one as well. Porgy and Bess is an opera, first performed in 1935, with music by George Gershwin, libretto by DuBose Heyward, and lyrics by DuBose Heyward and Ira Gershwin. It was based on DuBose Heyward’s novel Porgy and subsequent play of the same title, which he co-wrote with his wife Dorothy Heyward. All three works deal with African-Americanlife in the fictitious Catfish Row (based on the area of Cabbage Row[1]) in Charleston, South Carolina, in the early 1920s.

Originally conceived by George Gershwin as an “American folk opera”, Porgy and Bess premiered in New York in the fall of 1935 and featured an entire cast of classically trained African-American singers—a daring artistic choice at the time ** Credit Wikipedia. Read about the story HERE

When I was there, I noticed the attire was wide ranging. With more of the older folk dressing with the men in suits, women in lovely dresses. Then there were the fashion faux paus!  I saw a woman in her 30s, in short shorts, I mean daisy duke style, bum hanging out . If that wasn’t bad enough, the cropped top she had on, exposed her belly, and I just thought to myself ” I couldn’t imagine wearing that to a place like the Bluementhal. Or anywhere for that matter I partially expected a camera crew to come out and tell her she was on …, and that friends and family were near by. Didn’t happen. . But, hey I was comfortable with what I was wearing, and enjoyed the show immensely!! I wanted to get photos outside the Theatre, however it was dark and pouring down rain. Maybe next show! However, I was able to show you the Playbill from that evening.

Have a great day!